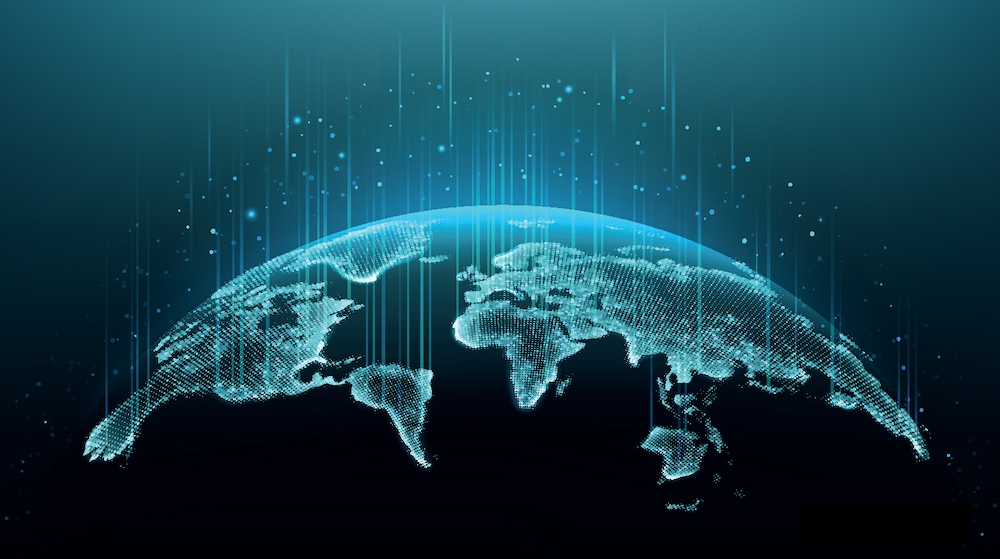 The Global Burden of Disease study, which provides forecasting estimates for 204 countries, estimates that the number of adults (aged 40+) living with dementia is expected to increase from approximately 57 million in 2019 to 153 million in 2050. The new analysis examines the impact of major dementia risk factors on projections, and urges significant intervention through lifestyle changes, expanded health and social care resources and investment in research to find much-needed treatments.

Published today (7 Jan 22) in The Lancet Public Health, the Global Burden of Disease Study adds to existing literature warning of large increases in dementia case numbers over the next 30 years. The condition is currently the seventh leading cause of death worldwide and one of the major causes of disability and dependency among older people - with global costs in 2019 estimated at more than US$1 trillion. Specifically, the study is the first to comprehensively analyse data from over 204 countries, and additionally incorporate the projections of some of the major risk factors for dementia - smoking, obesity, high blood sugar, and low education.

Lead author Emma Nichols from the Institute for Health Metrics and Evaluation (IHME) at the University of Washington, USA, said:

“Our study offers improved forecasts for dementia on a global scale as well as the country-level, giving policy makers and public health experts new insights to understand the drivers of these increases, based on the best available data. These estimates can be used by national governments to make sure resources and support are available for individuals, caregivers, and health systems globally.”

Although dementia mainly affects older people, it is not an inevitable consequence of ageing. A Lancet Commission published in 2020 suggested that up to 40% of dementia cases could be prevented or delayed if exposure to 12 known risk factors were eliminated—low education, high blood pressure, hearing impairment, smoking, midlife obesity, depression, physical inactivity, diabetes, social isolation, excessive alcohol consumption, head injury, and air pollution.

people are estimated to be living with dementia in 2050

Whilst stacking the odds in your favour with lifestyle choices is advisable, sadly we know millions of individuals will still go on to develop dementia, and that’s why we urgently need more discovery research that will bolster the race to cures. UK DRI Director, Prof Bart De Strooper

Focusing on four of these risk factors for the analysis, the authors highlight the need for action to prevent these substantial forecasts from being realised. For example, improvements in global education access are projected to reduce dementia prevalence by 6.2 million cases worldwide by 2050. However, this will be countered by anticipated trends in obesity, high blood sugar, and smoking.

Although the report suggests lifestyle risk factors for dementia should be addressed, the vast majority of the increase in case numbers is expected to be a result the rising global population and a shift to an ageing demographic for many nations.

UK DRI Director, Prof Bart De Strooper, commented on the need to remain focused on uncovering more about the diseases that cause dementia.

“The new Global Burden of Disease study is a stark reminder of the growing global challenge of dementia, largely due to population growth and ageing.

The study considers four recognisable risk factors for dementia - smoking, obesity, high blood sugar, and low education - in building estimates for dementia prevalence across the world. Whilst these play a role in healthier ageing, they are only a part of the bigger picture. For example, the genetic make-up of an individual is at least as great a risk factor for Alzheimer’s disease as lifestyle.

Whilst stacking the odds in your favour with lifestyle choices is advisable, sadly we know millions of individuals will still go on to develop dementia, and that’s why we urgently need more discovery research that will bolster the race to cures.”

The study also estimates that women will continue to outnumber men with dementia – currently 100 to 69 in 2019. “It’s not just because women tend to live longer”, said co-author Dr Jaimie Steinmetz from IHME, University of Washington, USA. “There is evidence of sex differences in the biological mechanisms that underlie dementia. It’s been suggested that Alzheimer’s disease may spread differently in the brains of women than in men, and several genetic risk factors seem related to the disease risk by sex.”

The authors acknowledge that their analysis was limited by a lack of high-quality data in several parts of the world, including sub-Saharan Africa, eastern Europe, and Central America, and by studies using different methodologies and definitions of dementia. They also note that they were unable to consider all 12 risk factors from the 2020 Lancet Commission report because they were limited to risk factors included in the Global Burden of Disease study 2019 and only included risk factors with strong evidence of association. However, including additional risk factors would not have necessarily led to a change in the forecasted prevalence, unless changes in exposure to a given risk factor were expected as well. Finally, they note that the study examined the overall prevalence of dementia, and it is possible that clinical subtypes, such as vascular dementia, may have different relationships with risk factors, which could affect the results.