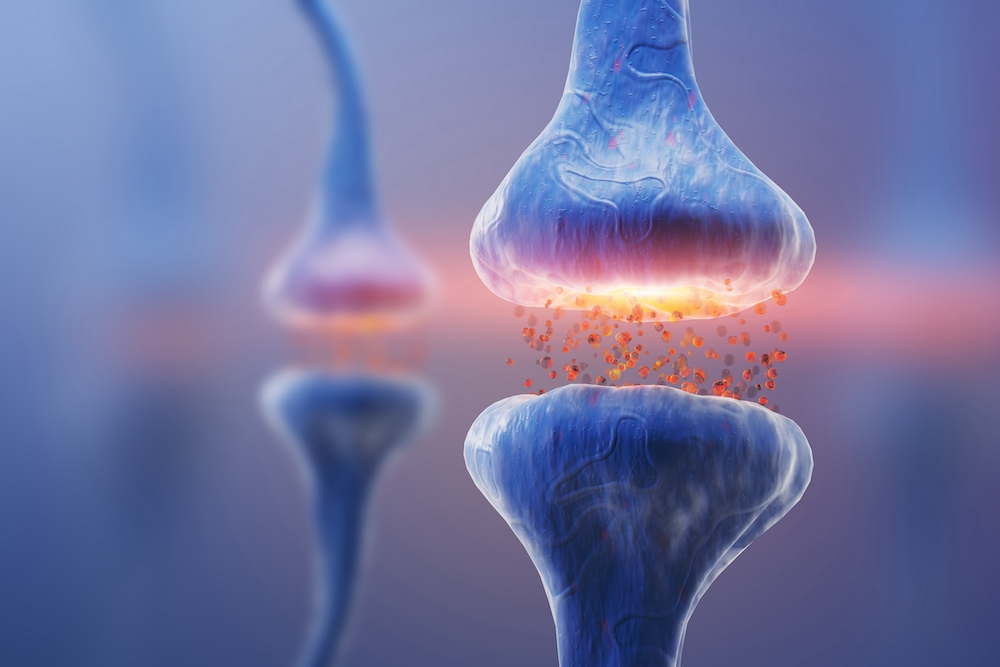 We are pleased to announce the eight awardees in the fourth round of the UK DRI Pilot Studies programme - an initiative designed to encourage UK DRI early career researchers to take the next step towards forming an independent lab group, and consider new and innovative avenues of research aimed at treating or advancing understanding of dementia.

All UK DRI researchers who hold a PhD, have not previously won a UK DRI pilot award, and are below the level of Group Leader are welcome to apply. The next round of this programme will open in September, closing 8 December.

From a pool of 22 applications, eight outstanding projects were selected by the scientific review panel, and each will receive up to £44,000 in direct costs for the one year project.

The panel were thrilled with the quality and breadth of projects submitted from across the seven centres, ranging in subject from cellular neuroscience to robotics.

in this round of the Pilot Studies programme

We're always excited and impressed by the diversity of novel ideas and high quality scientific plans that we receive in each round of the Pilot Studies programme. It is so inspiring to see how innovative our early career researchers are, and we hope this dedicated funding will set the awardees on a clear path to independence and leadership. Aoife Kiely, UK DRI Science Review Manager

The eight projects awarded funding in this round of the Pilot Studies programme are as follows:

Deep brain stimulation (DBS) is an established treatment for Parkinson’s disease, but understanding of the underlying mechanisms behind its benefits is limited. This is in part due to safety restrictions around the study of DBS devices in MRI scanners. However, with recent improved compatibility, Dr Haar’s work now aims to test the potential of MRI scanning to study the effects of DBS in Parkinson’s. He hopes his findings will lay the foundations for improved DBS or alternative novel approaches.

REM Sleep Behaviour Disorder (RBD), a condition in which people physically act out dreams, is a clear predictor of Parkinson’s – 80 per cent of RBD patients go on to develop the disease. Dr Sandor’s project aims to analyse blood samples from people with RBD, before they have been diagnosed with Parkinson’s, in order to identify biomarkers that could improve early diagnosis.

Dr Clayton is interested in the dysfunction that occurs at synapses – the points at which nerve cells communicate with one another – in neurodegenerative diseases. She aims to produce tools to investigate synapse dysfunction in frontotemporal dementia and amyotrophic lateral sclerosis to increase understanding of neurodegenerative disease. These novel approaches will reveal avenues for further research into the implications of synaptic dysfunction in disease.

Recent research suggests a gene called OAS1 is implicated in both Alzheimer’s and severe Covid-19. A population of brain cells may require OAS1 function to control the risk of Alzheimer’s, and the same cells may contribute to the neurological symptoms of severe Covid-19 (such as delirium, and more rarely, seizures and strokes). In this project, Dr Salih aims to map out the other genes active in cells that contain OAS1 in different brain regions. This will provide a basis for future work to understand the link between the OAS1 gene and Alzheimer’s risk.

Investigating the link between traumatic brain injury and neurodegenerative disease

Dr Li is interested in how traumatic brain injuries (TBI), such as those caused by heavy contact sports, can cause ongoing loss of brain cells even after initial apparent recovery, leading to dementias in later life. This project aims to characterise inflammation in the brains of people who have experienced TBI, and advance our understanding of the relationship between TBI and neurodegeneration.

Dementia can lead to emotional changes and symptoms such as agitation, frustration, confusion, panic, restlessness and apathy, which can be challenging to monitor and manage. Dr Wairagkar’s project aims to develop an automated system to assess and monitor the emotional wellbeing of people with dementia using a ‘social robot’ based on a mobile device paired with a wearable smartwatch.

Investigating the role of the BIN1 gene in microglia

Genome wide association studies (GWAS) are large-scale studies looking at the genetic profile of a population. Recent GWAS studies for Alzheimer’s disease have identified that changes in the disease are concentrated in genes of the endocytic pathway. This pathway helps cells manage their waste by recycling and sorting cellular machinery, keeping them functioning normally. GWAS studies have identified common disease-associated changes in the endocytic gene BIN1. Dr Connor-Robson’s work will use stem cells to study the effect of reducing BIN1 in microglia, the immune cells of the brain. It is hoped that this knowledge will increase understanding of how microglia interact with neurons and whether they need BIN1 to maintain a healthy environment for cells in the brain.

Clumps of protein known as aggregates are hallmark s of Alzheimer’s and Parkinson’s, believed to be involved in death of neurons seen in both these diseases. Early detection of these conditions is difficult due to a lack of techniques sensitive enough to detect the presence of protein aggregates. The brain (where aggregates are formed) is difficult to access, and only trace amounts of aggregates show up in the blood. Dr Cheetham’s project aims to repurpose an existing highly sensitive technique to enable the detection in the blood, in order to improve early diagnosis of Alzheimer’s and Parkinson’s.

Congratulations to the successful awardees, and we look forward to seeing their progress over the next year.

Read previous news stories to find out about the projects selected for the first, second and third rounds of the pilot awards programme. UK DRI researchers can stay updated on calls and deadlines for funding rounds via the UK DRI Portal.