Making it brain at the UK DRI’s first student webinar 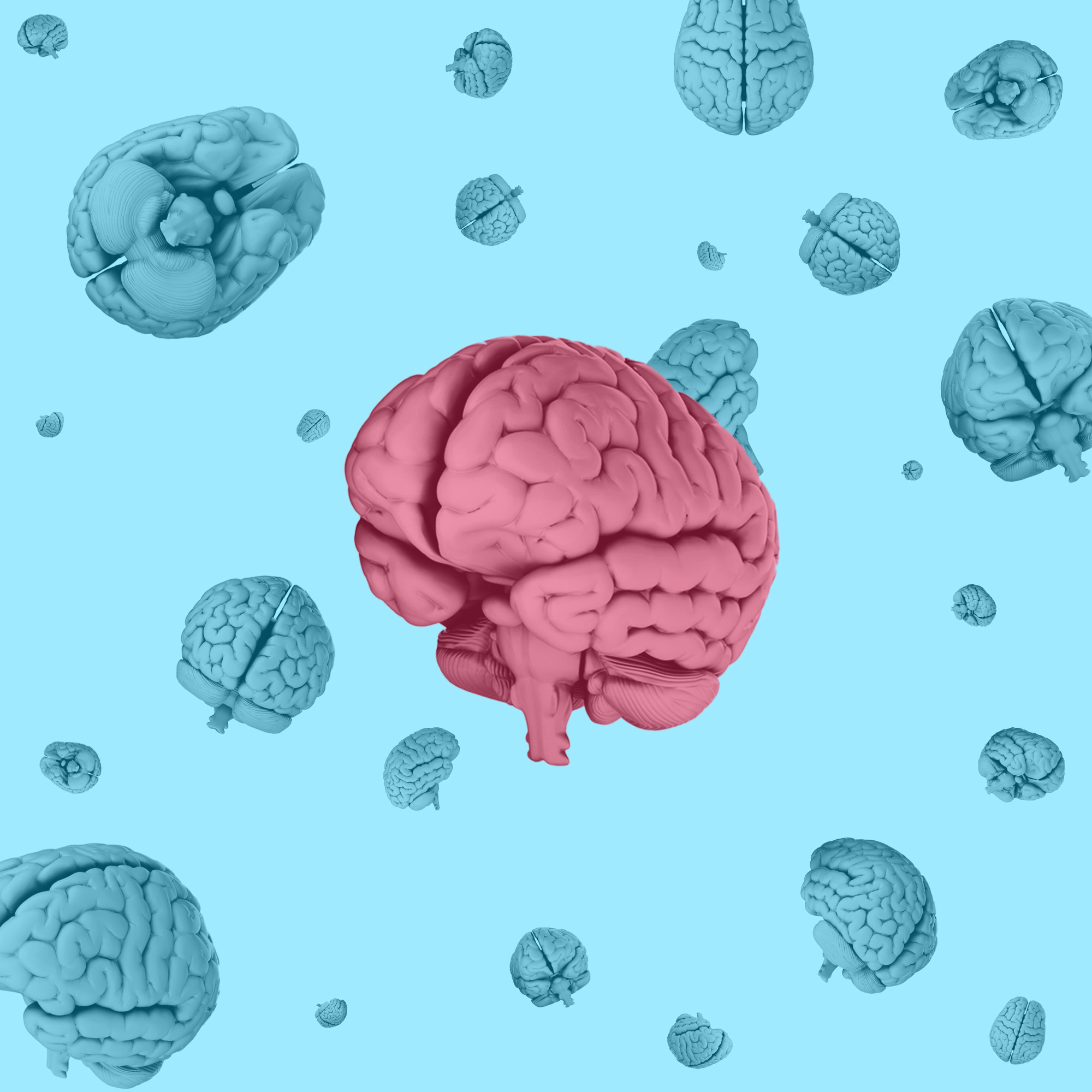 The live webinar featured five fascinating researcher talks, and students were given a virtual tour inside UK DRI Centres in a series of ‘follow-me-around-the-lab’ videos produced by early career researchers. PhD Student, Sophie Sanford (UK DRI at Cambridge) discusses her motivations for organising the event, a review of the sessions and the impact for student attendees.

One of the key reasons I wanted to organise this student conference was because I believe there is real value in being introduced to a role model who you can relate to, whether it be race, gender, ethnicity or background.

In July 2020, following the Black Lives Matter protests, a group of staff and researchers at the UK DRI set up the Diversity and Inclusion Think Tank. It brought together a community to discuss and share ideas of how to promote inclusivity and diversity both within and outside of the UK DRI. When I joined the Think Tank, I knew that reaching out to young people was a priority as these issues are systemic and begin at the earliest stages of higher education – in 2019-20, only 9.7% of UK undergraduate university entrants were black and only 10% of life science professionals are from a working-class background. Having a diverse academic workplace is so important: to reflect and represent our society, helping ensure different perspectives are considered and stimulate new breakthrough ideas in research.

As a female PhD student of mixed East Asian descent, seeing dementia researchers who look ‘like me’ in positions of leadership has been rare. Those I have heard from, or been lucky enough to work with, have left a powerful and long-lasting impression on me, both throughout my time at school and university. Moreover, whilst I had the privilege to undertake work experience in a laboratory and witness the day-to-day of a biomedical researcher, many secondary school students are still unable to have this experience due to factors such as funding, logistics or the Covid-19 pandemic.

I have been extremely pleased with how the first conference went, particularly seeing those who attended, where they were from (from Preston – to Edinburgh – to Egypt!) and their feedback. Across the two afternoons we had 240 viewers in total. When asked before and after the event whether they ‘knew how to become a scientific researcher’, the percentage of students who agreed increased from 40% to 80%. Additionally, those that agreed that they ‘knew what was involved in dementia research’ jumped remarkably from just under 30% to 96% as result of the event. It was pleasing to see that 98% of attendees said they would recommend the symposium to other students.

viewers across the two afternoons

Prof Nick Fox (UK DRI at UCL) kicked off the event with a brilliant introduction to dementia, where we learned how he, as a clinician, uses neuroimaging for early prediction – and the importance of early diagnosis for effective dementia treatments. Dr Sarah Marzi (Emerging Leader, UK DRI at Imperial) then described how her background in both mathematics and psychology is important for her current studies on dementia. Dr Marzi, who investigates how gene regulation is altered in dementia, gave us a fascinating insight into how she uses gene expression analysis to understand how the cell behaves differently in dementia. Between the speakers, we took a virtual ‘trip’ to UK DRI at UCL, where Cliona studies the relationship between Down’s syndrome and dementia (Wiseman Group), and the Fluid Biomarker Lab use cutting-edge technology for early detection of dementia. Nan and Amer (UK DRI at Imperial) also showed us what remote working for their MSc in Translational Neuroscience looks like.

Day 2 featured three more absorbing talks from Prof Selina Wray (UCL), Dr Dayne Beccano-Kelly (UK DRI at Cardiff) and Dr Soyon Hong (UK DRI at UCL). We learnt from Prof Wray how human stem cells are made into brain cells and then used to model dementia - providing an insight into the mechanisms of disease development. Dr Dayne Beccano-Kelly gave a captivating introduction to electrophysiology; it was fascinating to learn how to measure the electrical activity (action potentials) of neurons, and how this activity can differ in neurons from models of Parkinson’s disease. Dr Soyon Hong delivered the final talk of the conference on microglia, the resident immune cells of the brain. Dr Hong showed us some beautiful videos of neurons and microglia side-by-side, and we explored what role these immune cells might have in dementia. The diversity of research at the UK DRI was on show as we continued our virtual tours of a cell culture laboratory in Cambridge, at the ‘living lab’ based at the UK DRI Care Research and Technology Centre.

The students attending had a brilliant discussion with speakers on both days, including an important conversation about the models being used in dementia research and the ethical considerations involved.

We’d like to thank all the speakers, staff and students at the UK DRI for making the event possible. A special thanks also to the British Neuroscience Association (BNA) who provided 1-Year A-Level/Undergraduate memberships for two lucky attendees who completed the post-event survey and prize draw. We look forward to hearing what they get up to with their memberships to the BNA!