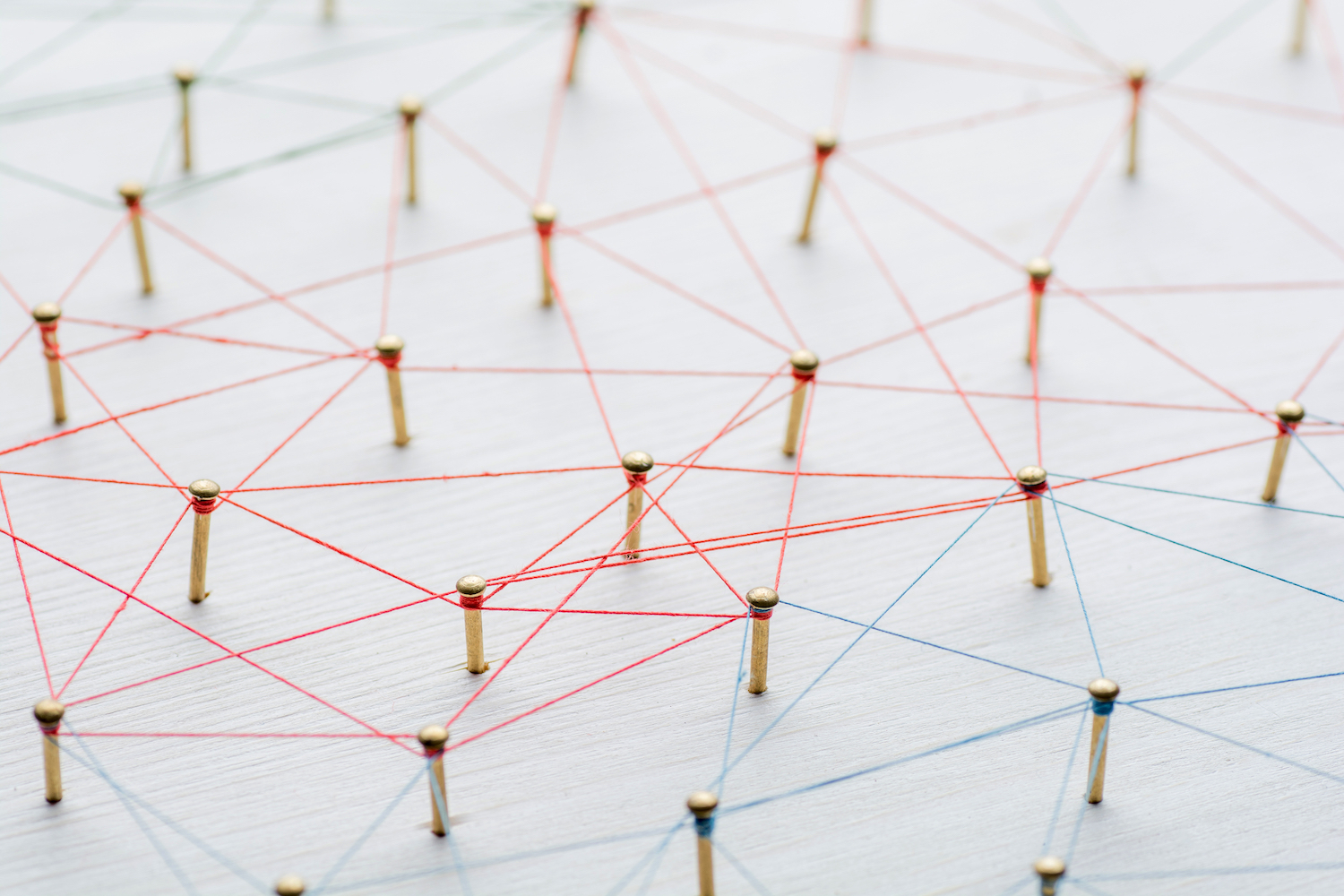 At the UK DRI, we study a range of neurodegenerative disorders that cause dementia. Many of them share fundamental disease mechanisms and characteristics, and greater understanding gained in one can often benefit others. To ensure we capitalise on diverse expertise, approaches and perspectives, we have established cross-centre themes that bring together researchers to address the major scientific questions that remain in these key topic areas for dementia.

Each theme has a scientific and administrative lead, whose role is to unite researchers and promote collaboration through sharing of knowledge, ideas, resources, best practice and data. Several events take place throughout the year including strategic meetings, workshops and symposia. Early career researchers from the themes organise dedicated activities via steering groups, such as webinar and networking events.

The themes are also a fantastic opportunity to link up with other organisations who share similar research interests. We’ve been thrilled to host collaborative symposia with networks at Dementias Platform UK (DPUK).

Find out more about research themes at the UK DRI in this Q&A with Research Theme Project Manager, Dr Sarmi Sri.