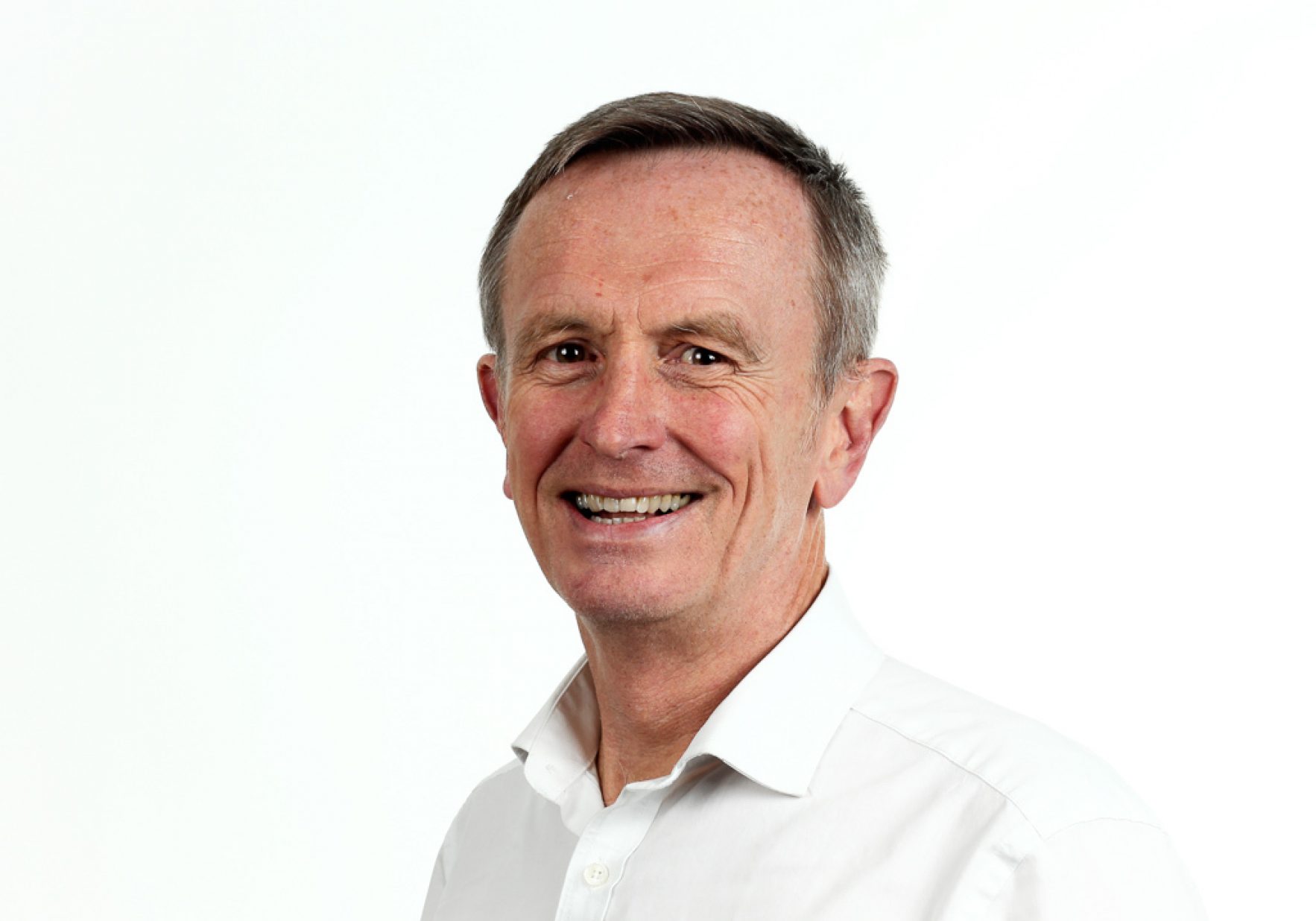 "I anticipate that my UK DRI programme will bring clarity to the roles of complement in neurodegeneration and identify ways in which complement modulation can be used to impact disease at least in a subset of at risk or early Alzheimer's disease patients." Paul Morgan
UK DRI Group Leader

Prof Paul Morgan is a leading researcher in the role of complement and other inflammatory pathways in disease, with over 30 years of experience in the field. Graduating in Medicine from Cardiff University, he went on to complete a PhD on the 'Biochemistry and Pathology of Complement Component C9', before completing postdoctoral training at Johns Hopkins Medical School in the US. He has been President of the International Complement Society (2011-14), and was elected Fellowship of Academia Europaea in 2015. As a Group Leader at the UK DRI at Cardiff, he will lead vital research on the complement system in Alzheimer’s disease.

Complement – a help or hindrance in Alzheimer’s disease?

Alzheimer’s disease (AD) is the most common cause of dementia, accounting for around two-thirds of cases in older people. Although researchers don’t yet fully understand what triggers the disease, the build-up of toxic protein aggregates or 'clumps' in the brain is thought to be involved in driving its progression – causing damage and death to neurons.

For many years, the brain was thought to be ‘sealed’ from the rest of the body’s immune system by the blood-brain-barrier – preventing the entry of immune cells and molecules. However, scientists now appreciate various immune processes do operate within the brain and two-way communication, between here and the rest of the body, does occur. For instance, key immune proteins known as ‘complement’ are activated in the brains of people with AD. But scientists don’t fully understand the consequences - on one hand, this may help with waste clearance and prevent the build-up of toxic proteins while on the other, it could promote inflammatory responses that help drive disease progression.

Prof Paul Morgan is investigating exactly how complement contributes to AD development. His results will support the development of new tests that can help identify people with increased risk of developing AD or detect the disease early when interventions may be more effective. It will also inform the discovery of new drugs that can prevent or treat the condition by targeting complement.

Gene discovery has implicated innate immunity, inflammation and the complement system as drivers of pathology in Alzheimer’s disease (AD). The involvement of complement is further supported by a large and growing body of evidence from animal studies, human biomarker and immunopathology findings and molecular pathway analyses.

Prof Paul Morgan’s recent work has identified plasma complement biomarkers predictive of AD; showing that plasma levels of complement proteins and activation markers in mild cognitively impaired (MCI) individuals are highly predictive of progression to AD, suggesting that complement is involved early in the disease process. These same complement biomarkers mirrored the polygenic risk score for AD, linking genetics to proteins. Complement also overlaps with and strongly influences other gene-implicated pathways such as phagocytosis, membrane turnover and debris removal, placing it at a nexus in the disease process and flagging as a potential target for therapeutic intervention.

Understanding precisely how complement contributes to the disease process in AD, a prerequisite for effective targeting, has been challenging. A simplistic interpretation might be that complement activation drives pathology by amplifying inflammation, activating glia and exacerbating neuronal damage; however, there is compelling evidence that complement activation can, in some circumstances, reduce or reverse AD pathology – the double-edged sword. For example, strategies that aim to enhance amyloid clearance using antibodies or immunisation rely on complement activation to opsonise amyloid for phagocytic removal, while in mouse AD models, complement C3 deficiency exacerbates disease in some and ameliorates in others.

This ambitious programme from Paul’s lab builds on recent findings and local strengths in gene discovery, brain imaging and drug development to achieve an understanding of the roles of complement at different stages of disease progression in AD models and patients. This detailed understanding will support the discovery of predictive biomarkers and guide the development of safe and effective anti-complement drugs for the prevention and therapy of AD.

1. To explore the impact of AD-associated complement gene polymorphisms. Identifying mechanisms by which risk variants impact complement component expression and/or function and predispose to AD.

3. To carry out an in vivo characterisation of complement roles in disease development. Identifying roles of complement in driving pathology in AD mouse models using a combination of gene deletion and pharmacological interventions.