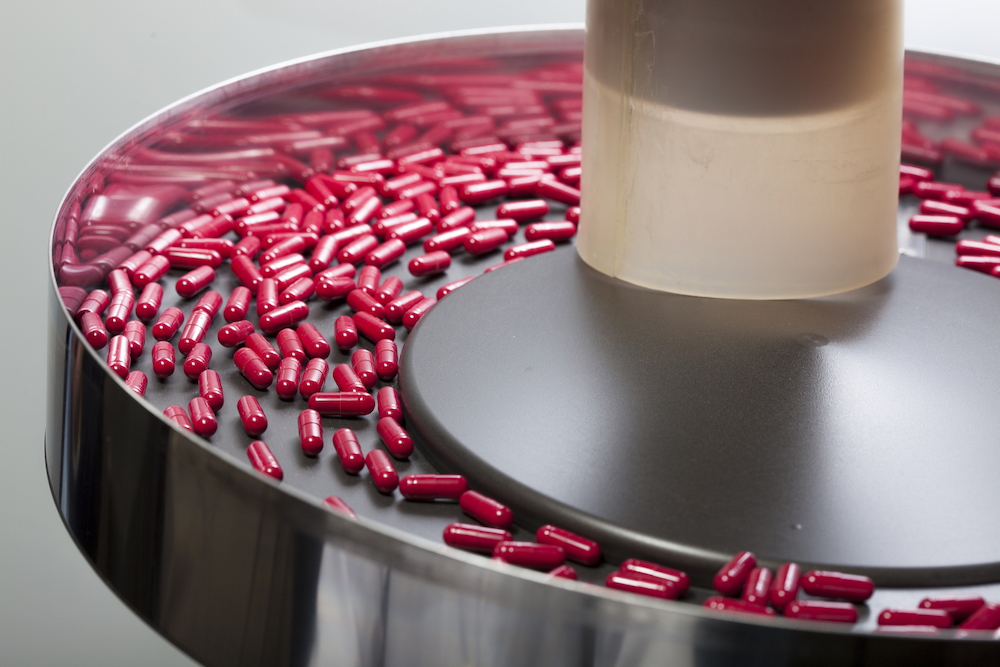 UK DRI and Eisai, one of the world's leading research-based pharmaceutical companies, are delighted to announce the first recipients for the post-doctoral research programme on dementia. This first-of-its-kind industry collaboration for the UK DRI aims to deliver innovative research that translates into improvements in diagnosis, treatment and prevention of all types of dementia.

In May 2019, UK DRI and Eisai announced the launch of the £2M joint collaboration to support advancement in dementia research. The overriding aim of the programme is to better understand the underlying biology that may lead to:

In this first round, researchers were invited to propose novel research projects in the field of neurodegeneration that may ultimately lead to transformative medicines for those living with dementia. The three following projects stood out to the joint UK DRI and Eisai committee – scientific summaries can be found below. They are:

Awards of up to £221,000 are to be provided for a new three-year postdoctoral researcher to undertake each of these projects with additional resources for reagents or other expenses. The postdocs will benefit from both the UK DRI’s state-of-the-art research facilities and Eisai’s drug discovery and translational expertise, and attendance at an annual one-day workshop to discuss the ongoing work.

The deadline for the second round of Eisai / UK DRI Research Programme on Dementia is 29 May 2020. The scheme is open to UK DRI Group Leaders and recognised UK DRI Associated Members. For full information, please see the latest request for proposals.

Dr Marc Aurel Busche and Dr Samuel Harris plan to test whether neurovascular dysfunction forms a pathological link between amyloid beta protein accumulation and neuronal hyperexcitability observed in Alzheimer’s Disease. To do so, they will use cutting-edge in-vivo imaging techniques and computational models to longitudinally investigate how early impairments in neurovascular circuits may lead to neural system failure and cognitive decline in multiple models of neurodegeneration. This project will provide a unique and quantitative circuit-level insight into the earliest stages of neurodegenerative disease, and their findings could pave the way for circuit-stabilising therapeutic approaches.

It is clear that potential treatments to halt or slow the development of Alzheimer’s disease (AD) should be administered as early as possible in the course of the disease in order to prevent irreversible neurodegeneration. Considering that a large number of people have the potential to develop the disease, such an intervention would need to be able to accurately identify these individuals at highest risk using a cost-effective diagnostic work up.

Prof Valentina Escott-Price will use polygenic risk scores, which group the number of risk alleles that a person carries, weighted by the effect size of their association with Alzheimer’s disease. Polygenic risk scores are currently derived from genome-wide data and it is unclear whether those that are derived from incorporating biological knowledge to yield target, pathway or mechanism specific scores may perform differently in predicting AD risk or other AD clinical phenotypes.

Prof Escott-Price and her team aim to leverage human genetics to identify populations suitable for potential dementia therapeutics. They will divide polygenic risk by pathways and ultimately tailor therapies to specific pathway deficits.

To date, studies of neurodegenerative disease have focused on the aggregated proteins which build up in brain cells. However, in disease, the majority of aggregated proteins are released into the cerebrospinal fluid (CSF) for removal. Due to the lack of suitable tools to quantitatively study low concentration aggregate secretions, this has been an understudied area.

Prof Klenerman and his team have found that the secreted aggregates in the CSF of people with Alzheimer’s (AD) and Parkinson’s (PD) disease increase in the proportion of the larger aggregates compared to controls. Further, in iPSC derived neuronal culture models of AD and PD secreted aggregates resemble those in the CSF of people with the respective diseases and show similar differences compared to control.

This will be a novel automated platform that can be used to determine how disease associated mutations disrupt protein homeostasis leading to identification of the pathways involved. This platform can be extended to different neurodegenerative diseases by using different iPSC derived neurons as well as used to recruit people for clinical trials and determine the effectiveness of therapies by monitoring the aggregates found in their CSF.