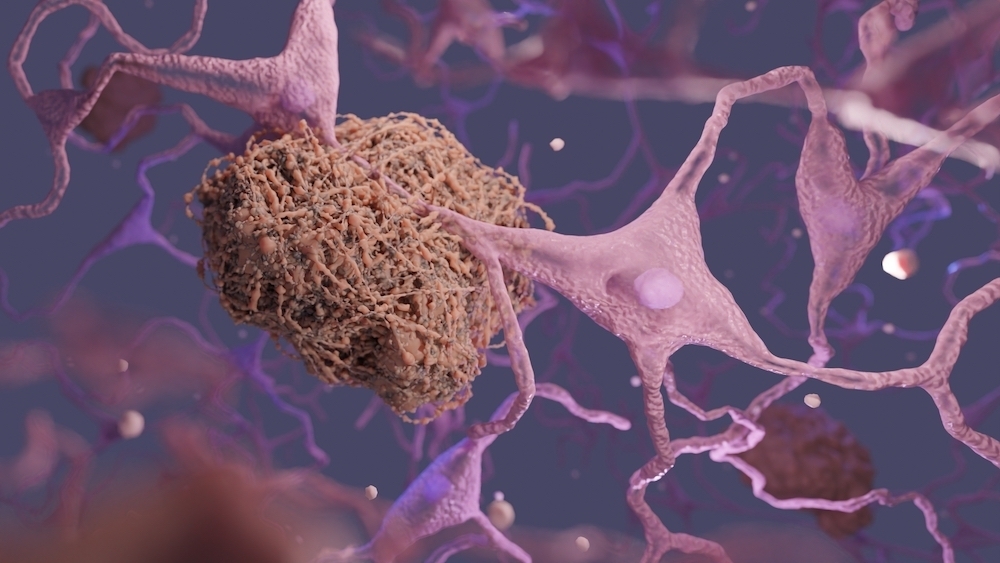 Results from Eisai and Biogen’s phase 3 trial of new Alzheimer’s drug lecanemab were presented at the Clinical Trials on Alzheimer's Disease conference (CTAD) in San Francisco yesterday and published simultaneously in the New England Journal of Medicine.

The results, initially announced in a press release earlier this year, show that the drug reduced the amount of amyloid protein deposits in the brain in people with early-stage Alzheimer’s disease, which was associated with a reduction in the rate of cognitive decline.

participants were enrolled in the trial

This trial is an important first step, and I truly believe it represents the beginning of the end. The amyloid theory has been around for 30 years so this has been a long time coming. It’s fantastic to receive this confirmation that we’ve been on the right track all along Prof John Hardy, Group Leader at the UK DRI at UCL

“The full trial data confirms that treatment with lecanemab clearly removes amyloid protein deposits from the brain in a period of months and also has beneficial effects on other hallmarks of Alzheimer’s disease, including tau. This is remarkable as amyloid accumulates over decades in the brain. Therefore, it is extremely encouraging to see positive effects of lecanemab in a trial of just 18 months.

These results demonstrate that a reduction in amyloid can slow the progress of Alzheimer’s disease. This is the first drug that provides a real treatment option for people with Alzheimer’s. While the clinical benefits appear somewhat limited, it can be expected that they will become more apparent if the drug is administered over a longer time period.

“The benefits of the drug need to be balanced against the side effects. ARIA is a known side effect that involves a bleed or build up of fluid in the brain. It can vary from mild and negligible to quite severe. The study reports that the number of deaths in the placebo and in the lecanemab treated groups are similar, i.e. 6 and 7 respectively. Further follow up is needed to understand whether ARIA in the context of anticoagulation therapy in certain patients is life threatening. It may be that patients receiving such treatments need to be excluded. Further studies will be able to identify the patients at risk and those patients who will maximally profit from the treatment.

The participants of this trial were all people with very early-stage Alzheimer’s disease, which raises the question of how we ensure that people can access these drugs at the right stage in their disease course. In parallel, we must focus on making early diagnosis easier and more accessible, so that treatments can be administered when they are most likely to have a positive impact, before amyloid levels are too high and start to cause damage to the brain.

Alzheimer’s is a complex disease, and we still have a lot to learn about the underlying causes. It is therefore imperative that we continue to invest in discovery research, and through doing so, we may also identify new targets for which we can develop therapies we could use in combination with anti-amyloid drugs like lecanemab.

The overall conclusion is extremely positive. This trial proves that Alzheimer’s disease can be treated. I hope we will start to see a reversal in the chronic underfunding of dementia research. I look forward to a future where we treat this and other neurodegenerative diseases with a battery of medications adapted to the individual needs of our patients.”

“This trial is an important first step, and I truly believe it represents the beginning of the end. The amyloid theory has been around for 30 years so this has been a long time coming. It’s fantastic to receive this confirmation that we’ve been on the right track all along, as these results convincingly demonstrate, for the first time, the link between removing amyloid and slowing the progress of Alzheimer’s disease.

The first step is the hardest, and we now know exactly what we need to do to develop effective drugs. It’s exciting to think that future work will build on this, and we will soon have life-changing treatments to tackle this disease.

The trial results have shown us that there is a risk of side effects, including brain bleeds in a small number of cases. This doesn’t mean the drug can’t be administered, but that will be important to have rigorous safety monitoring in place for people receiving lecanemab, and further trials to fully understand and mitigate this risk.”

“As the authors point out, there is not an accepted definition of clinically meaningful effects in the cognitive test they used, and it is not clear yet whether the modest reduction in decline will make a big difference to people living with dementia. Longer trials will be needed to be sure that the benefits of this treatment outweigh the risks.

As a scientist working on Alzheimer’s disease for many years, it is wonderful news that years of fundamental neuroscience research have resulted in a treatment can slow the progression of Alzheimer’s disease and reverse some of the pathological changes in the brain. This result will boost research and gives hope that the treatments based on ongoing neuroscience research will be even better.”

“This is a very important result and paper. The full data support the promise of disease modification press released and indeed shown in the phase 2b study - presented back in 2018.

The results confirm a robust effect of slowing of cognitive decline of 27% on the primary outcome. I believe, it confirms a new era of disease modification for Alzheimer’s disease. An era that comes after more than 20 years of hard work on anti-amyloid immunotherapies - by many people - and many disappointments along the way.

Not only did the trial hit its primary endpoint - but it also showed positive effects on a wide range of secondary outcome - including benefit in terms of activities of daily living even in this very mild AD population.”

View the full comments on the Science Media Centre website.